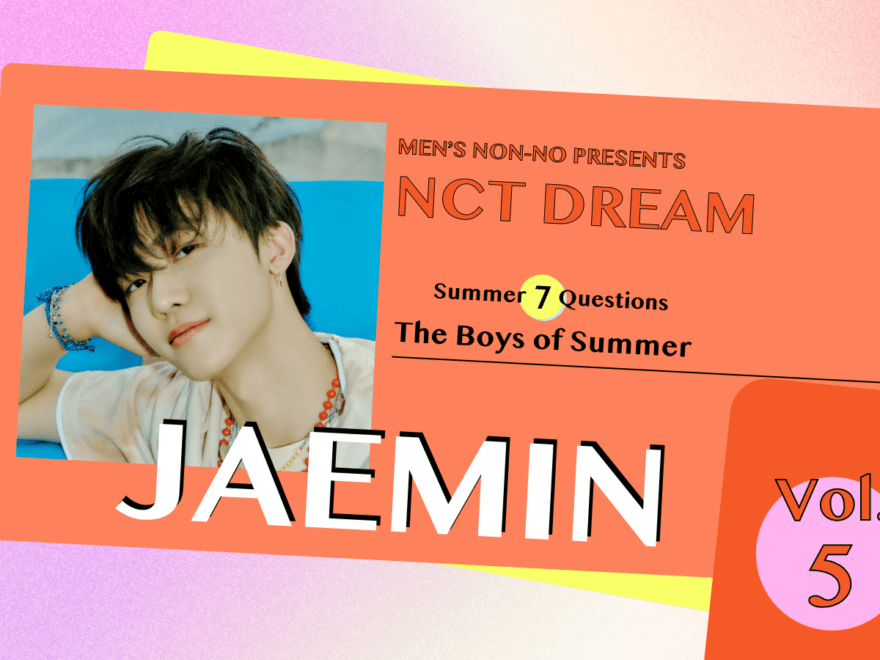 【#005 JAEMIN #ジェミン】Check full of summer sparkle in celebration of the release of NCT DREAM’s “Hello Future”! The seven questions we wanted to ask the seven members of the group! And a much anticipated summer vacation in July, with seven days of series updates!!

☆We’ve reached the second half of NCT DREAM’s relay article series in a blink of an eye! JAEMIN, who appeared on MEN’s NON-NO’s website last fall, introduced himself with a joyful voice you could almost hear in person. This time, we received his very “flavorful” writing…!

That would be the same now as I did when I was little.
At the beginning of summer, mosquitoes appear.
At the end of summer, the mosquitoes gradually disappear.
It makes me feel like, “Ah, summer is about to be over.”
JAEMIN

Our fans are going to absolutely love how refreshing it is! Such a cool and invigorating concept! Just listening to the title song will make anyone feel better.

That would be “Life Is Still Going On”. This has been my favorite song since the moment I received the demo track. I think it’s the perfect song to listen to when hanging around at home.

For me:That would be the “romantic boy’s style”. The lines have both the elements of being muted and clean.

For the other members:I think the sunglasses were great. MARK was very alluring in his sunglasses.

I’d like to challenge myself to a neat-and-tidy yet cool fashion style, with a bright color combination!

An AC and iced coffee! 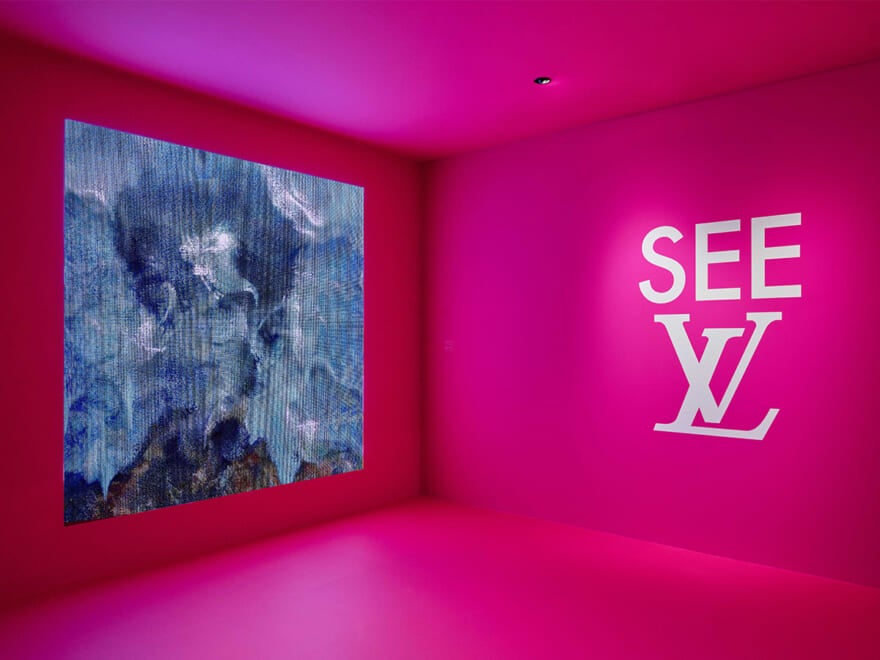 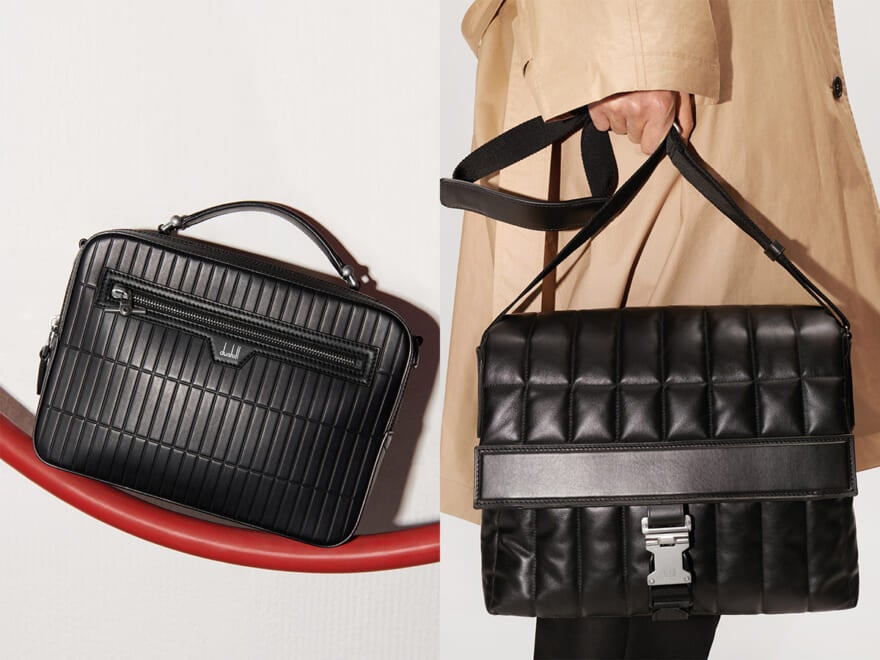 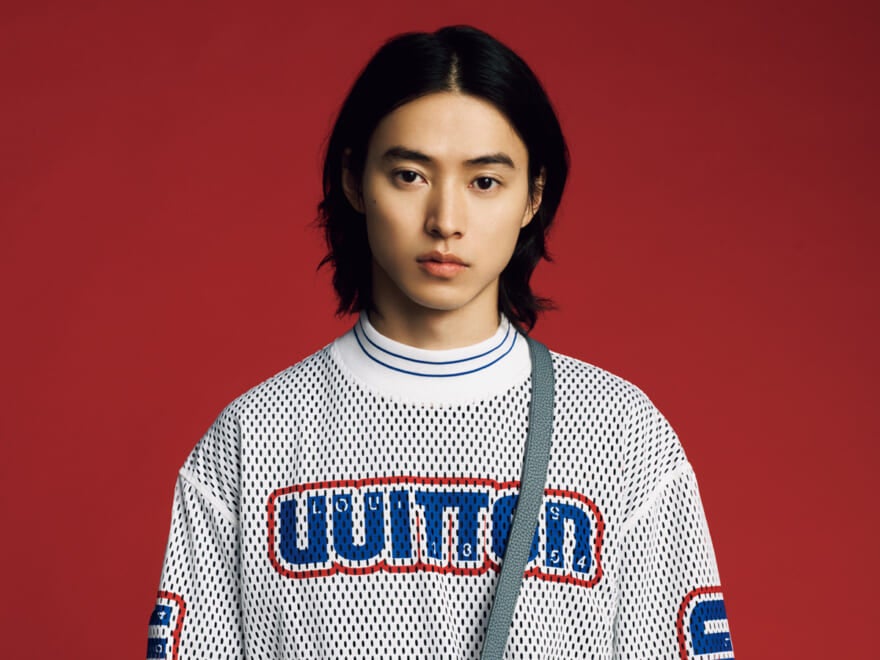 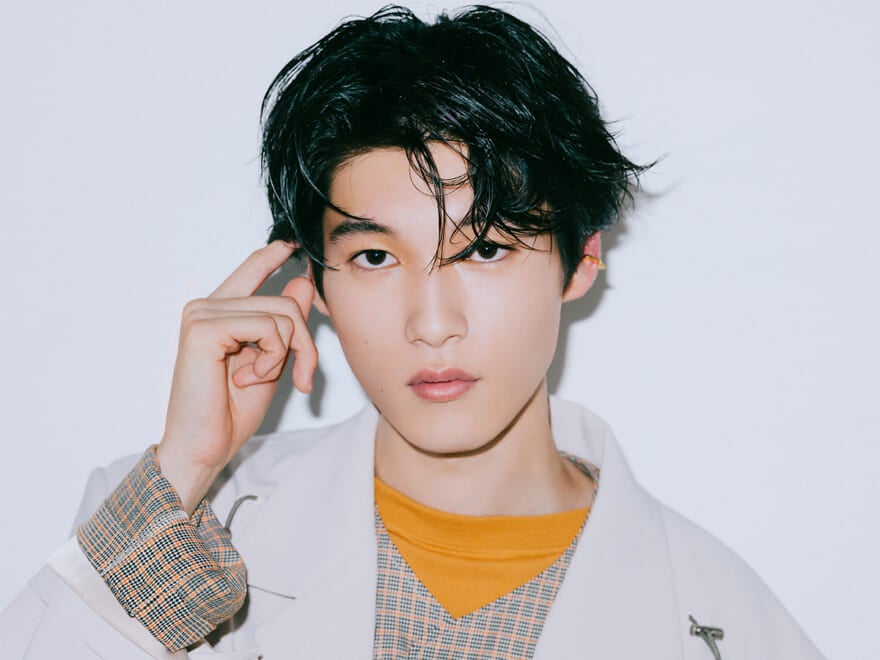 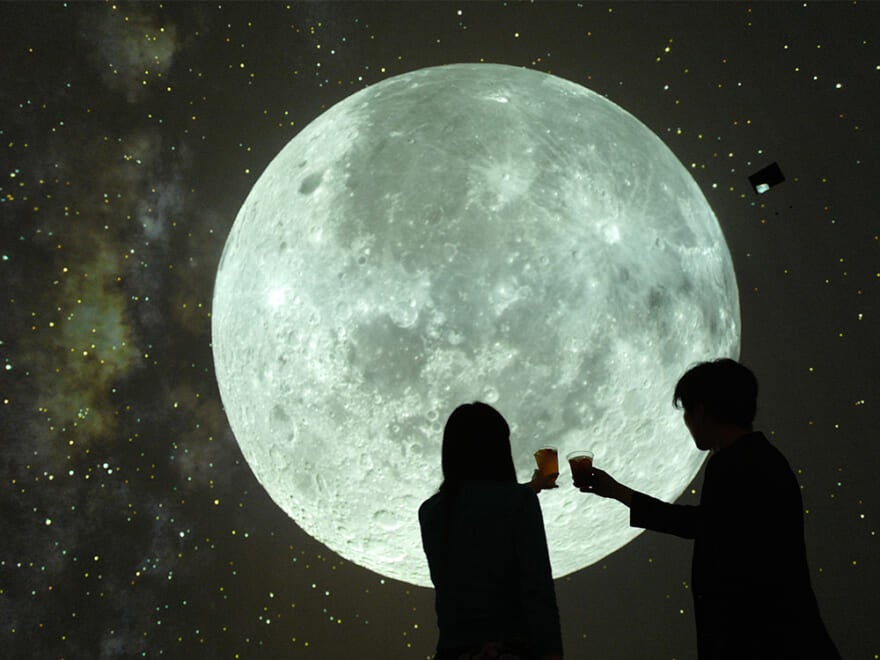 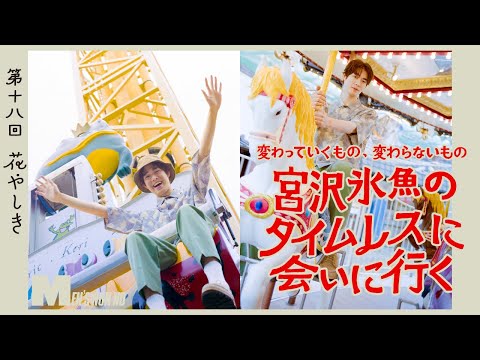 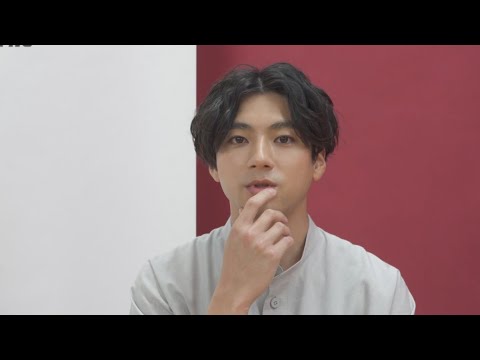 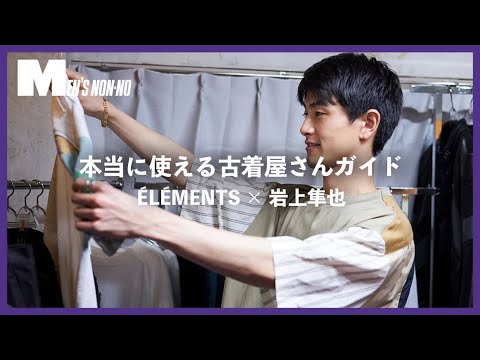