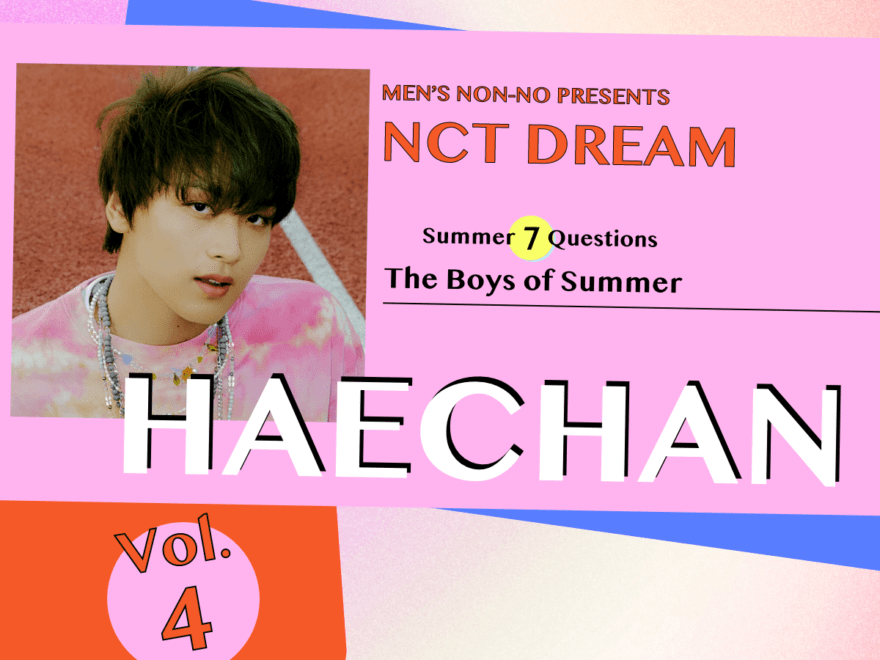 【#004 HAECHAN #ヘチャン】Check full of summer sparkle in celebration of the release of NCT DREAM’s “Hello Future”! The seven questions we wanted to ask the seven members of the group! And a much anticipated summer vacation in July, with seven days of series updates!!

☆HAECHAN, who has frequently appeared in MEN’S NON-NO as part of NCT 127 and NCT. In a previous interview, he introduced himself as being “energetic!” Let’s find out what his thoughts are on summer.

“The summer I spent as a child, the summer I now welcome as an adult”

When I was a child, I used to play around every day.
We traveled as a family and ate delicious food together, I played soccer, and for some reason, listened to my favorite music more than usual in the summer.
These days, we have to enjoy summer, safely. Health comes first.
Waiting for the things to settle down.
In spite of it all, I’m still having a pretty good time, listening to a lot of music and playing a lot of games.
HAECHAN

I find that releasing a repackage album with the members of NCT DREAM and working on it in itself has been a very rewarding experience.

There’s something about the atmosphere of the song “ANL” in its entirety. The title of the song is an acronym for “All Night Long”, so I think it’s a perfect song to listen to at night.

For me: I like the “hippie style” the most. It fits the title of the album, too.

For the other members: I’d have to once again say “hippie style”. I think the members all look very dashing.

I’ve actually been wanting to try out some shorts, and I got to wear them for our activities this time around! It’s awesome!

There is a hotel that I always stay at in Tokyo, and I definitely want to go there. I’d like to spend the summer there on “hocation (hotel+vacation)”.

I love playing in the water! It’s refreshing and there are so many ways to do! 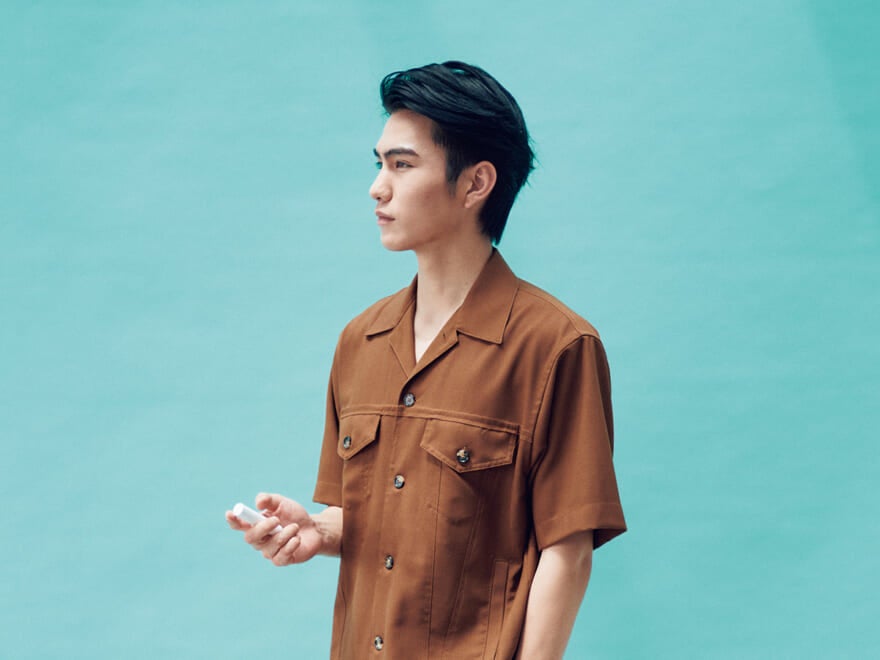 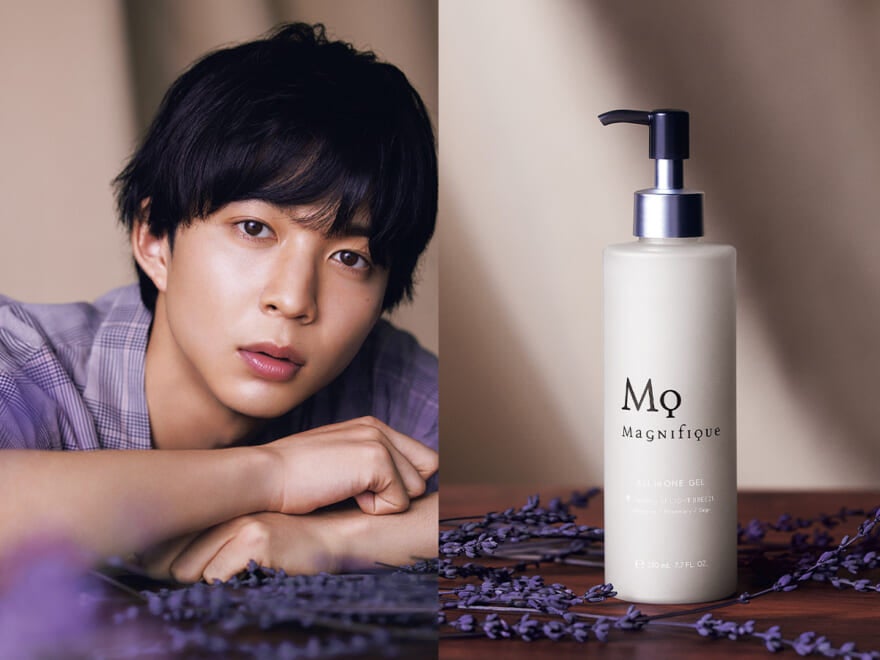 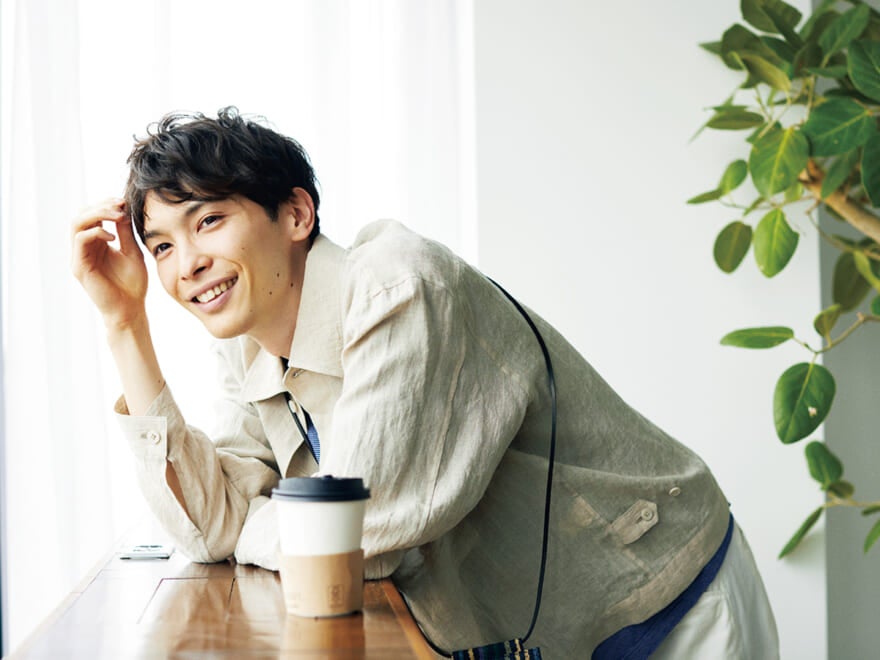 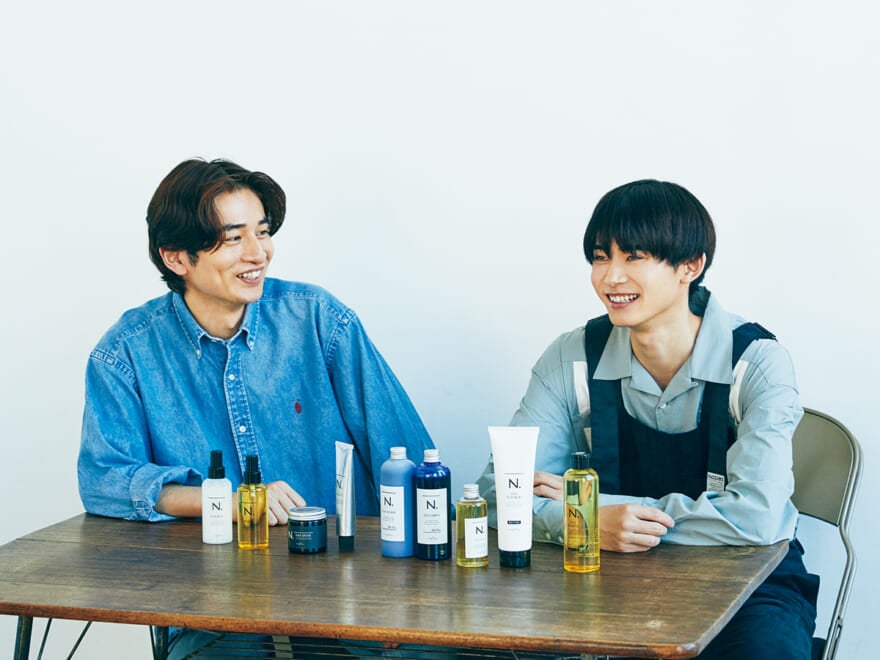 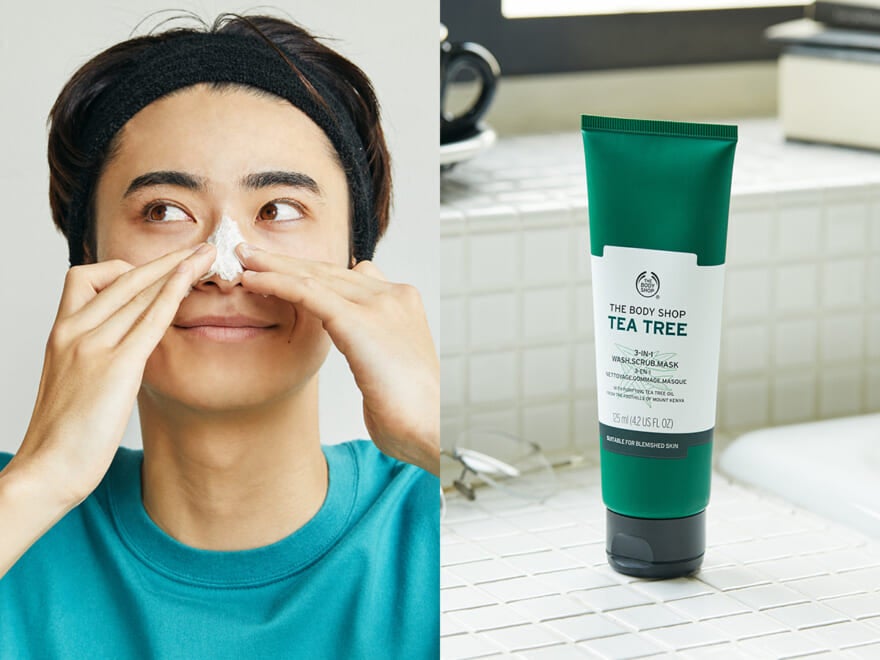 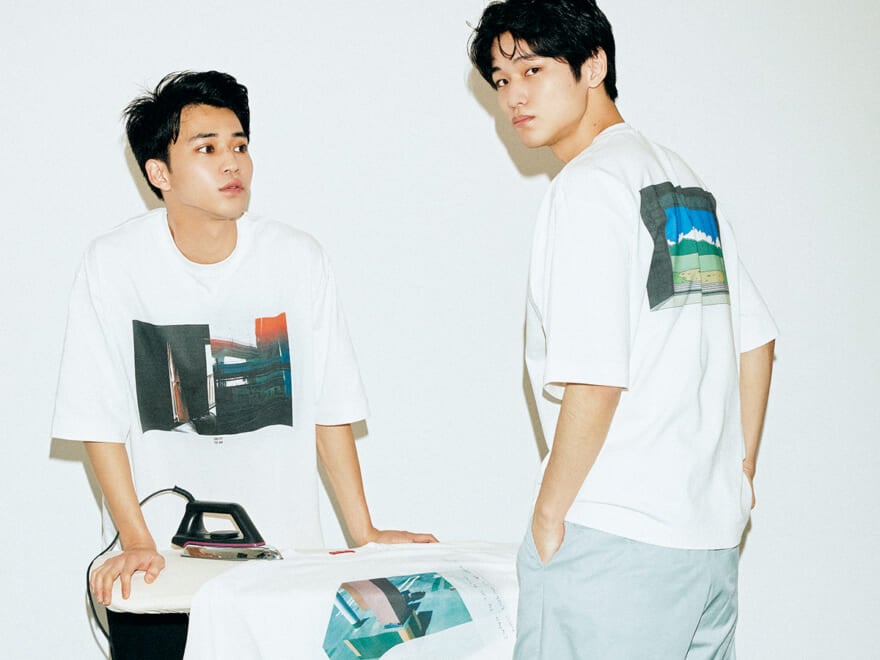 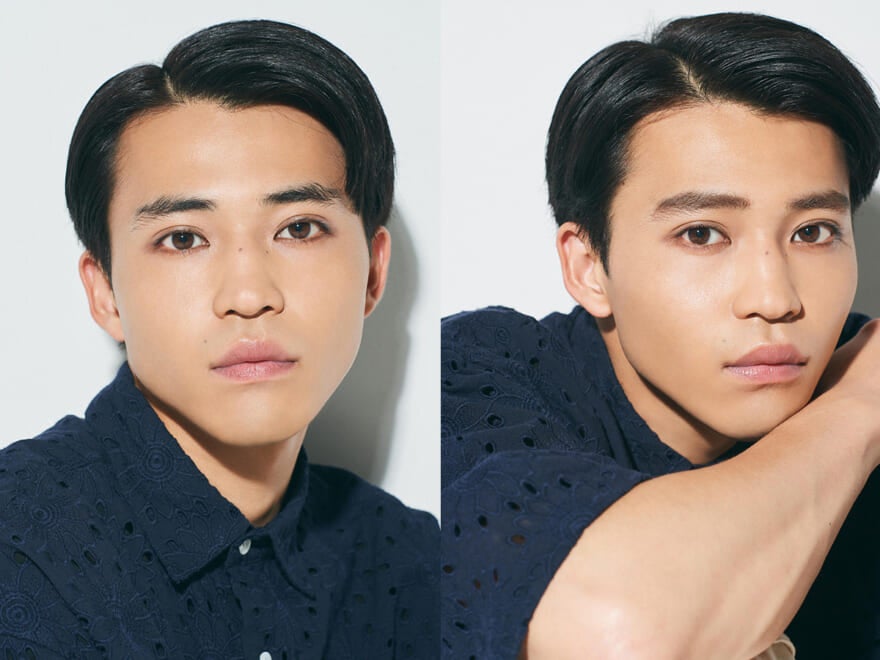 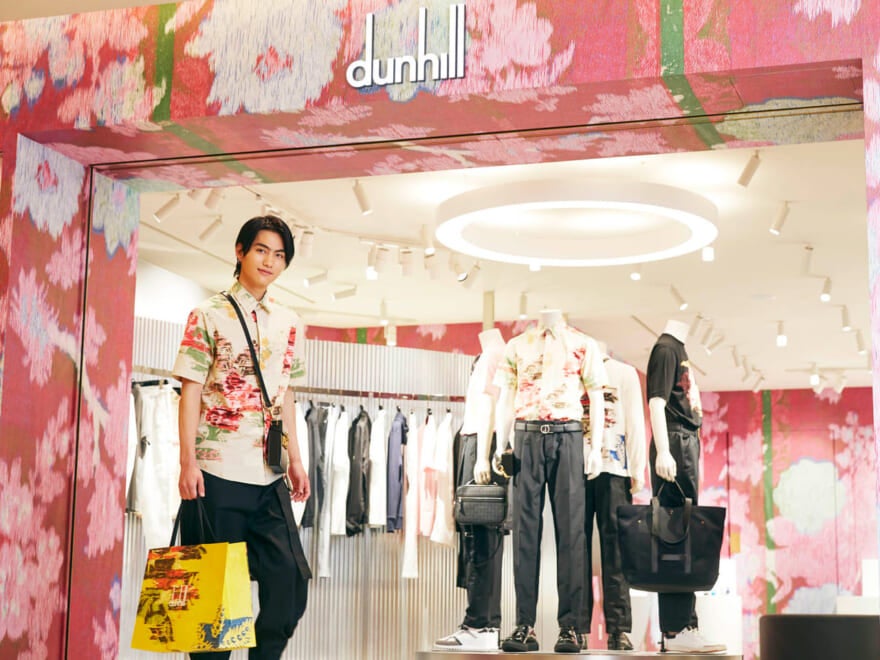 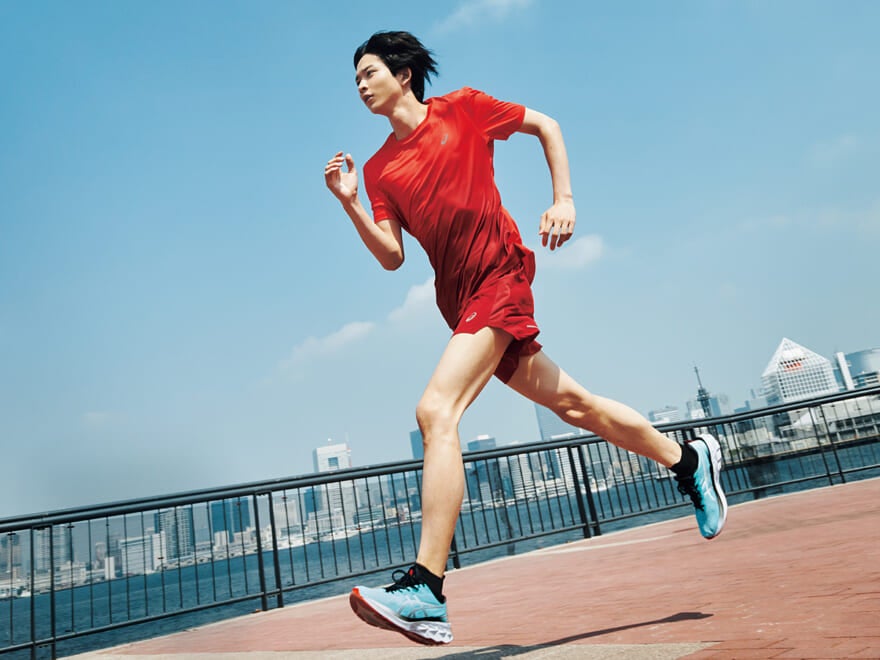 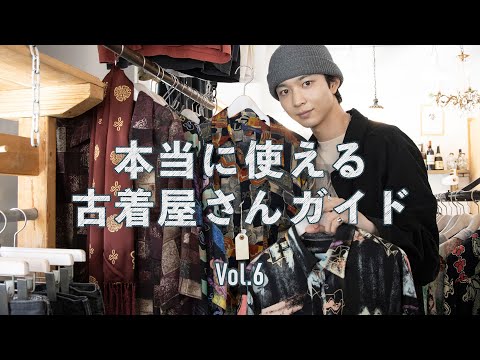 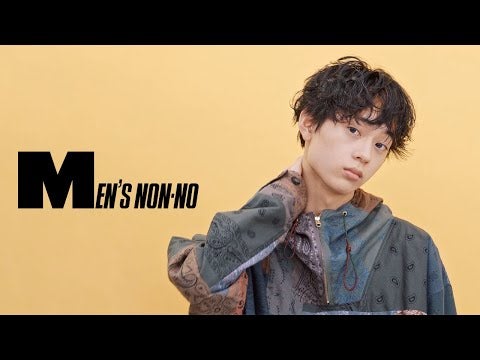 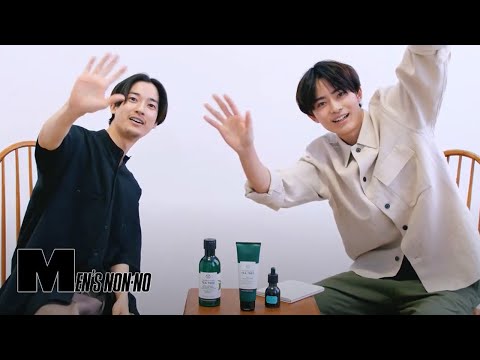 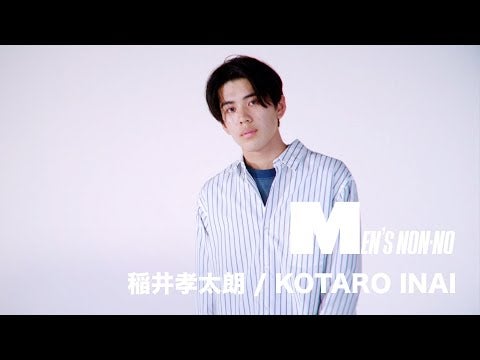 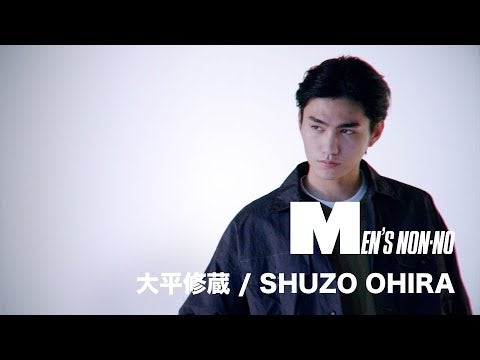 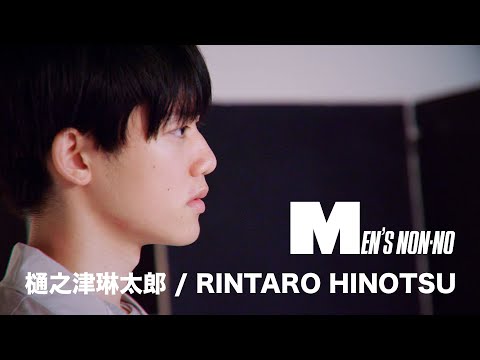 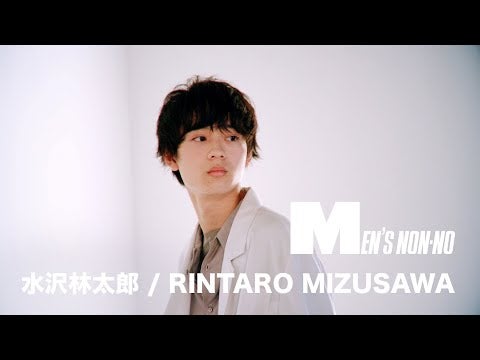 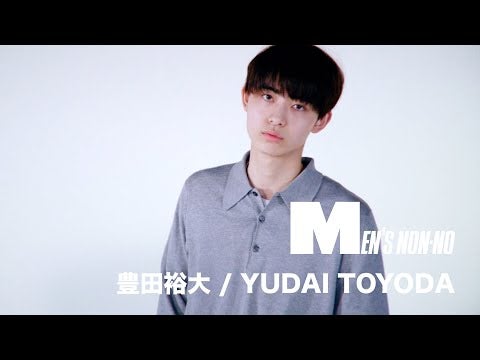 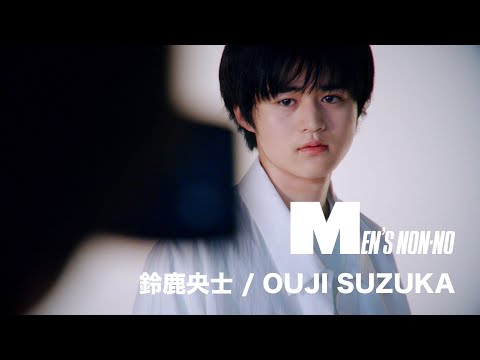 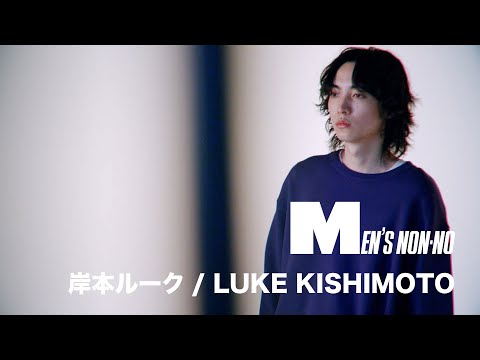 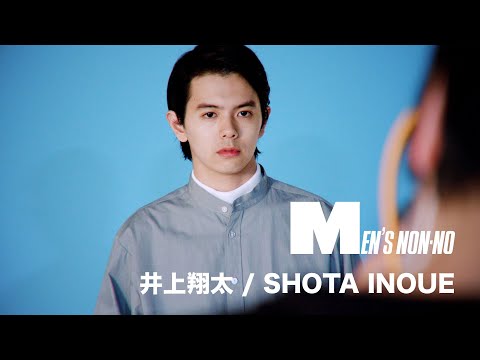 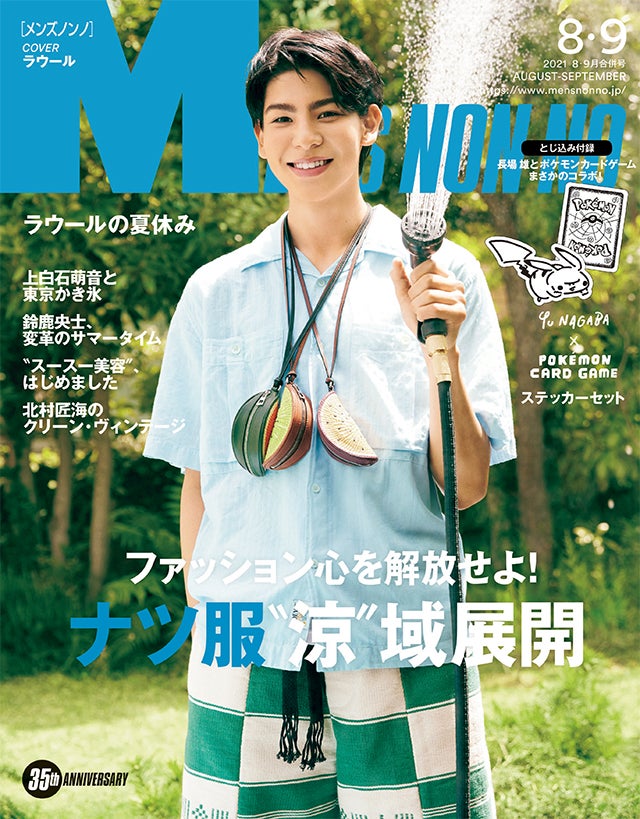