【#006 JOHNNY #ジャニー】Tokyo and Seoul, Dressed in Their Own Styles NCT 127 Captivates the World With Their Fashion!

In the previous WEB series, JOHNNY told us his style right now is … “To be free !!!” His friendly and unpretentious mind was evident in the photographs he provided, and his plain clothes as well as favorite items were simple, casual and sophisticated. MEN’S NON-NO took particular notice of both the streetwise atmosphere that JOHHNY possesses to being with and the mature and elegant appearance that peeks through that atmosphere. We bring to you, JOHNNY’s styling commentary on how the perfect balance was created between items of different tastes, along with never-before-released cuts.

With users of various body types in mind, the immaculate tailoring of a “stein” long coat, which are made of repeated millimeter-by-millimeter revisions, elevates the overall elegance. The design, which is to be worn beyond gender by scaling back on traditional masculine elements while keeping men’s method of tailoring intact, is also key in creating a chic yet relaxed silhouette. The chemistry between high-impact structure and intense colors shows an abundance in playfulness. JOHNNY’s inner ability shines as he makes the simultaneous combination of different tastes all his own, and of course, worn with elegance.

The rigid jumpsuit in full leather and jacket with vivid prints are from the brand “MAXXIJ”, established by a designer from Seoul who studied fashion in London. His modern design was also the hot topic at Fashion Week in both London and Seoul. Its powerfully rude yet charming finish contrasts well with the TOKYO STYLE. While leaving a strong impression, JOHNNY’S relaxed mood creates an uncommonly casual feel. His unfussy hairstyle also creates a balanced look. This time, not only Japanese and Korean stylist team, but also the skills of the hair and make-up teams, who proposed hairstyles and make-up for each outfit, shined bright. We hope you will enjoy comparing the finished looks in their entirety.

MEN’S NON-NO: What did you think of the “TOKYO STYLE” outfit?

JOHNNEY: I love it. The easy-going style is great with some casual elements as well. I was a little worried when I heard that red and purple were going to be combined, but when I tried it on, they worked well together. I would not normally wear red and purple together, but looking at them like this, I think it’s fresh and interesting.

J: I liked the wet dress shirt we wore for the CD jacket shoot.

MN: The theme of the entire album is “love”. How were you able to express the uniqueness that is NCT 127?

J: I think it’s the unique sound and our powerful performance, which doesn’t adhere to the romantic image that comes to mind when you hear the word “love”. Personally, I tried to express myself more aggressively in terms of the “mind”. Especially in the performance of the lead song “gimme gimme,” I tried to make big, spontaneous movements that make the rhythm stand out.

MN: The music video for the lead song “gimme gimme” was made in a closed room without a single light shining in. It’s true that the production felt cold and chilly, the exact opposite of the warmth we associate with love songs. Please tell us about some episodes during that shoot.

J: Because we were trying to express exactly that interpretation, the shooting location was a bit cold. Even though it was a little cold in the location for the shoot, I thought it helped to express the atmosphere of the song better. “gimme gimme” is a really addictive song. I tried to imagine myself with a heavy heart within the silence.

MN: Then, what did you focus on when recording “gimme gimme”?

J: During recording, I was conscious of trying to emphasize the fact that the atmosphere changes at certain points. In my part of the song, the music changes drastically in the section where the lyrics are, “making a racket with a dope sound”, and I think it’s interesting that there is a part in the lyrics that feels a bit distorted.

MN: In reference to the album concept of “love,” for you, what makes you feel that love is fulfilling?

J: It’s when I’m performing in a concert. Honestly, the space itself during the performance is love itself.

MN: What particular message do you want to convey with your latest album, “LOVEHOLIC”?

J: I’m so happy to be able to communicate with our fans through music like this. I can’t wait to stand on stage in front of all of you. 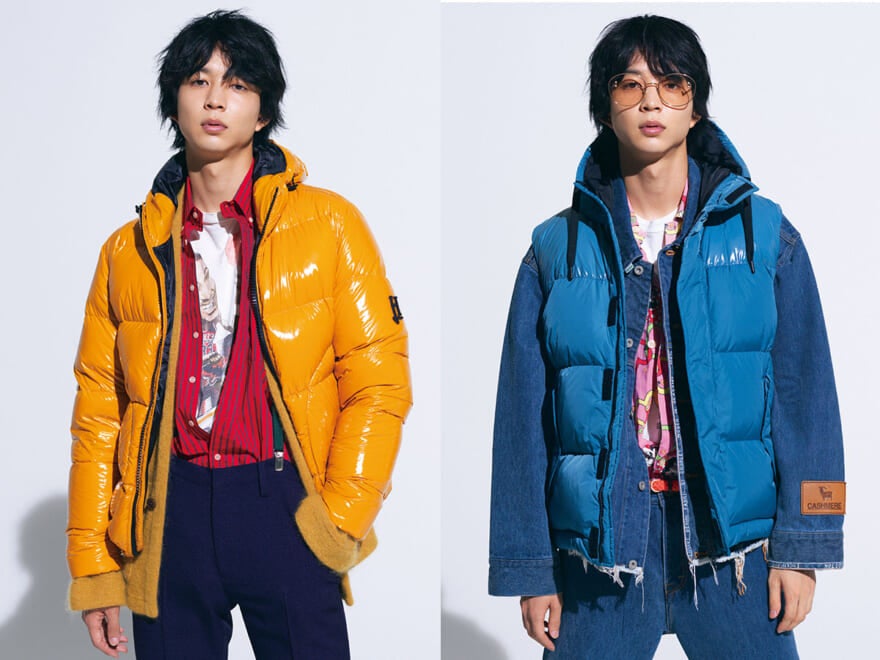 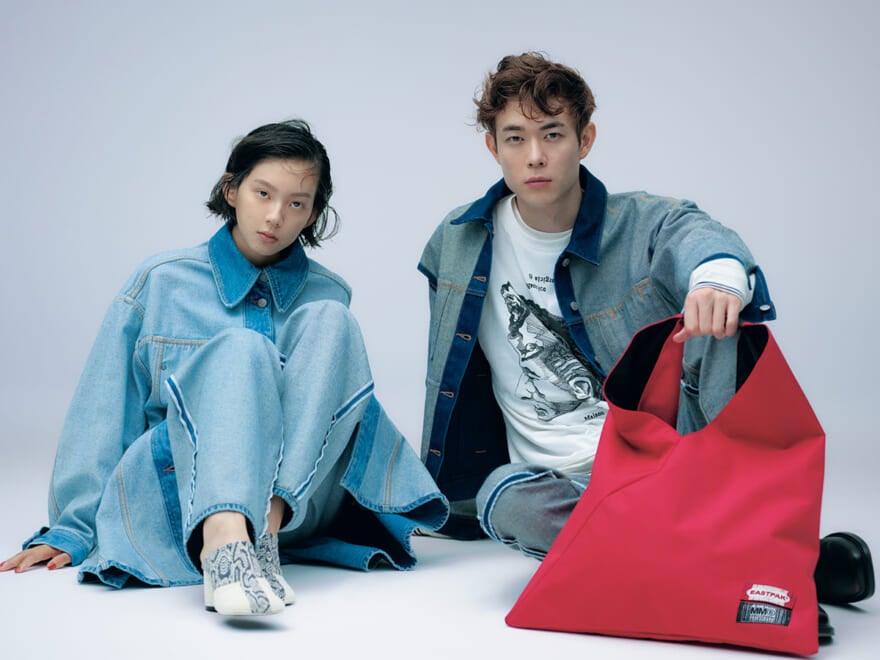 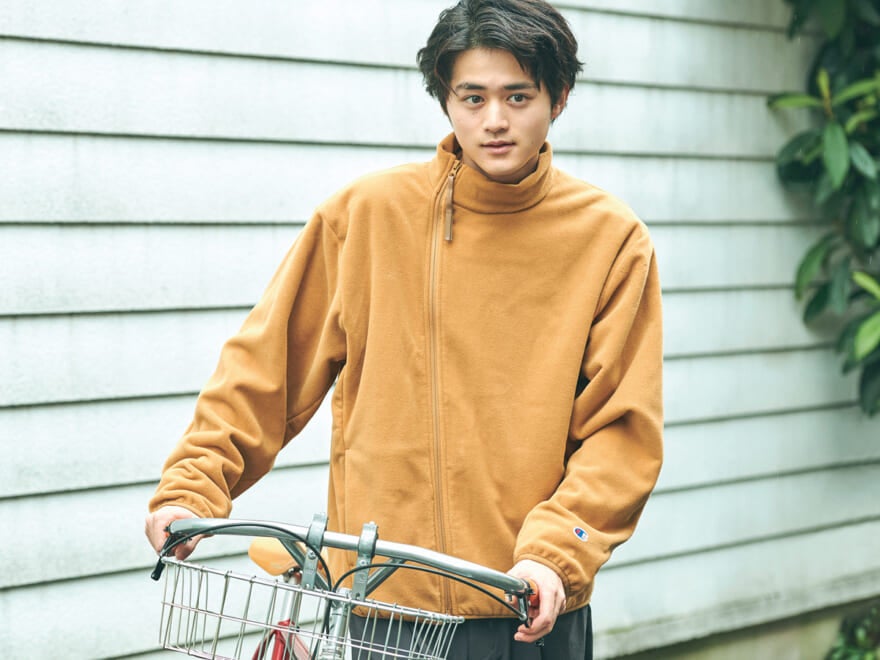 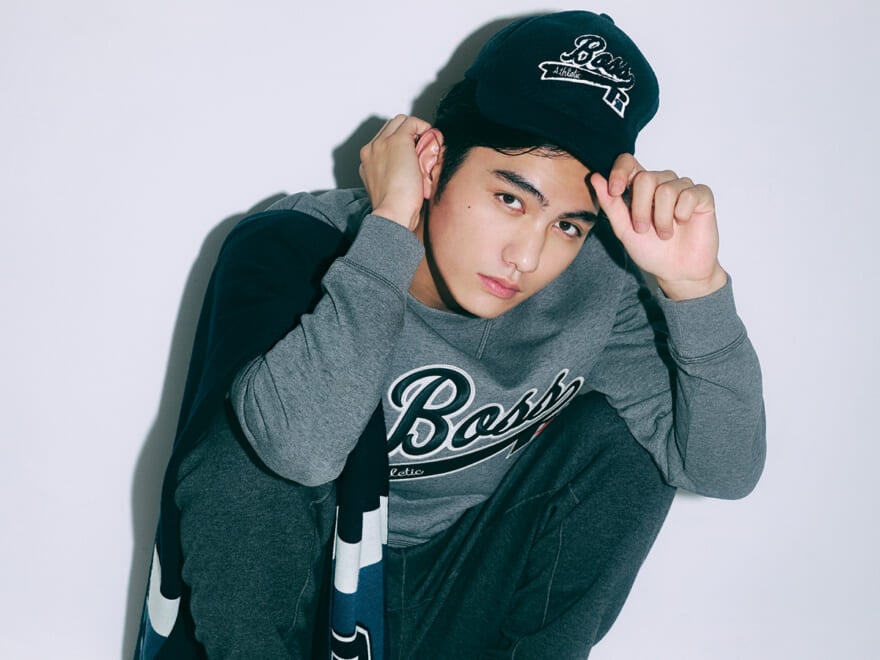 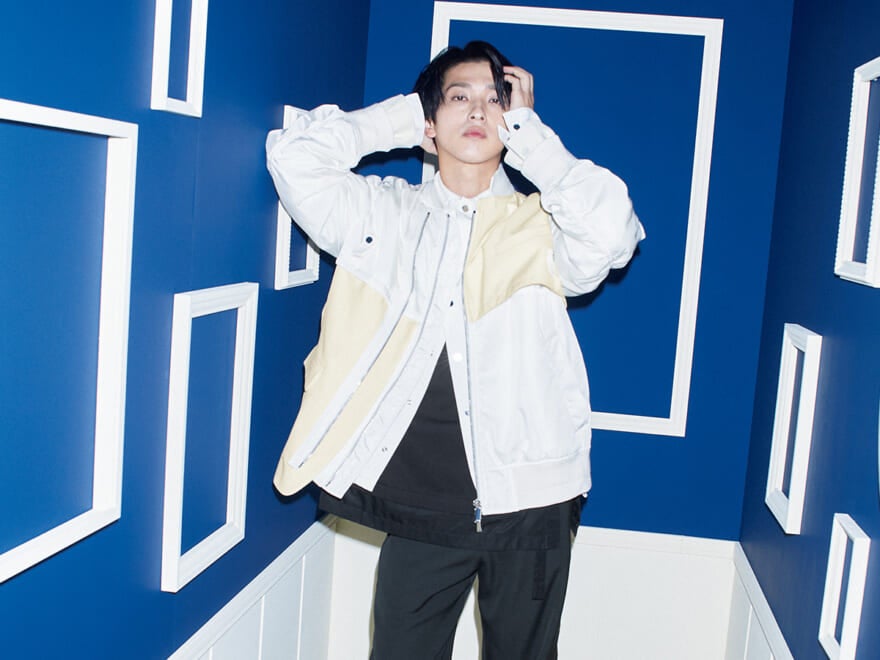 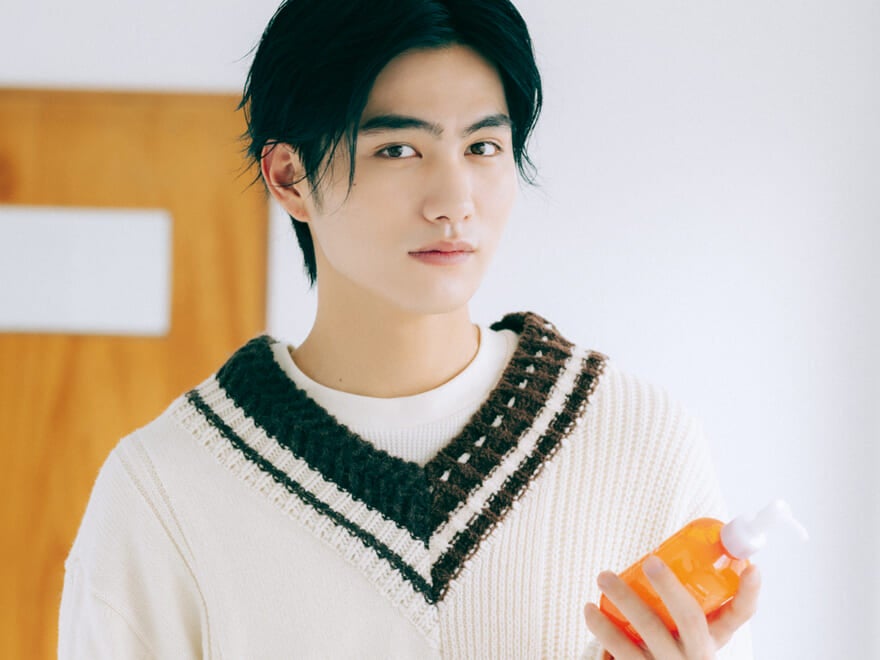 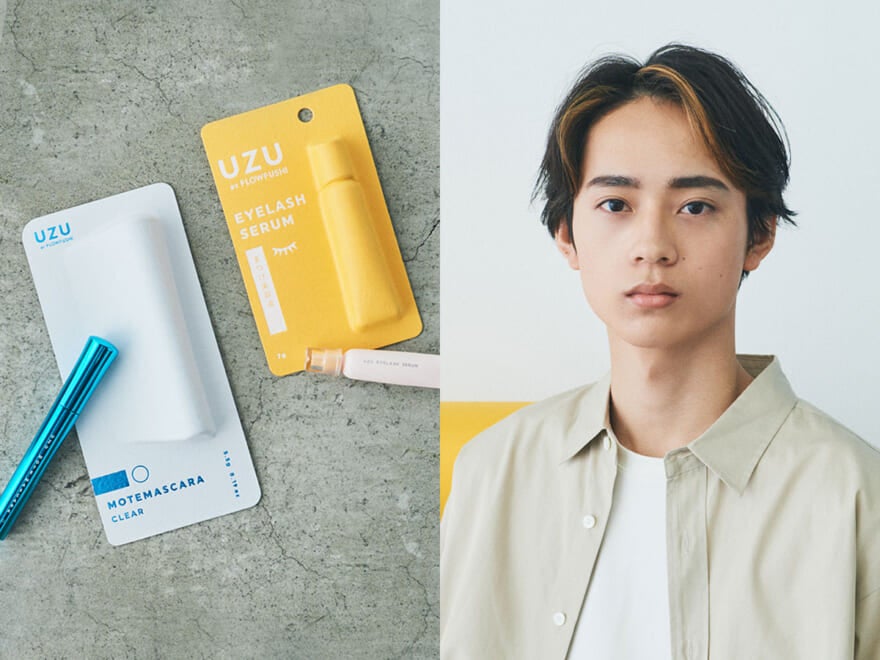 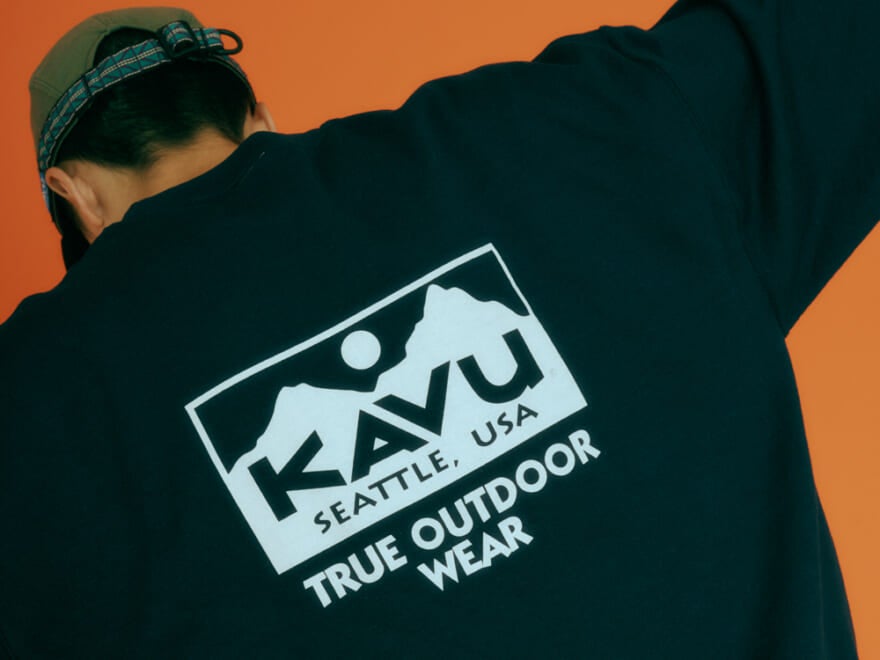 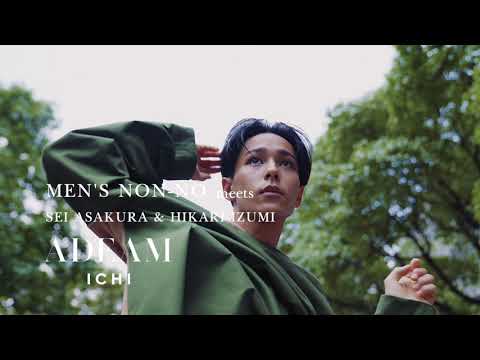 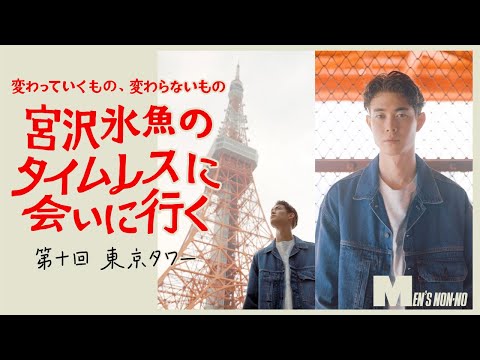 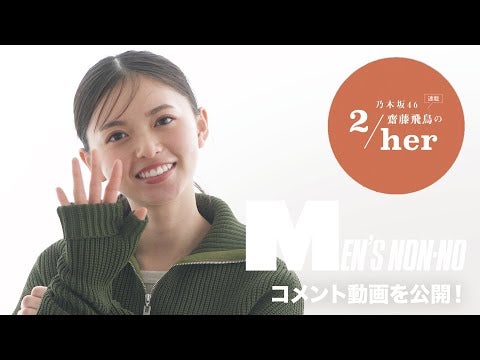 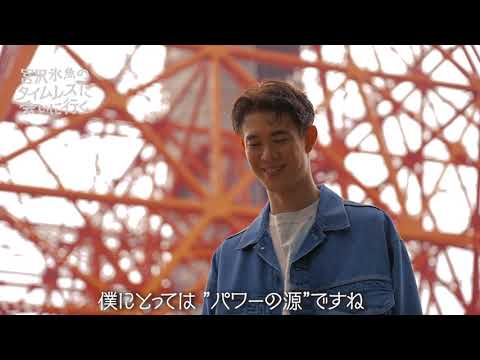 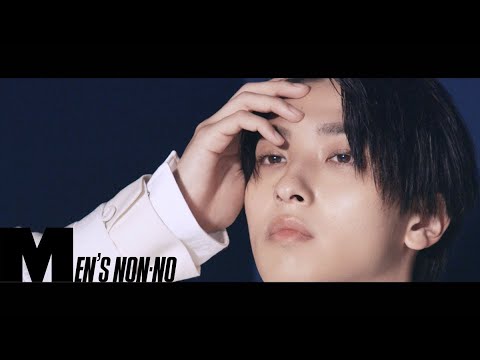 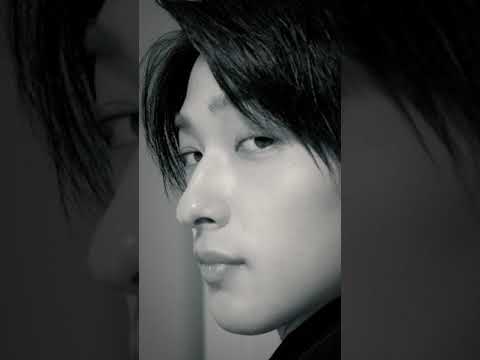 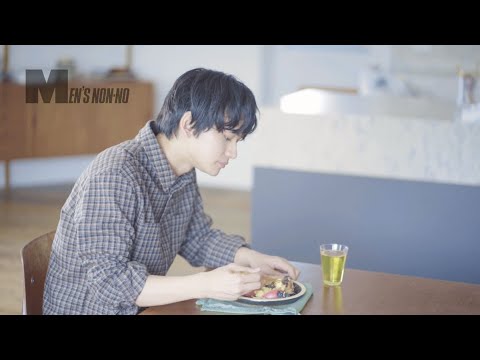 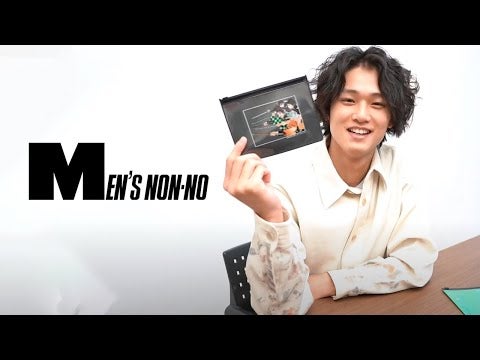 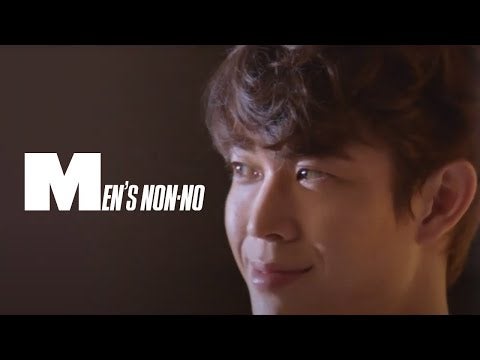 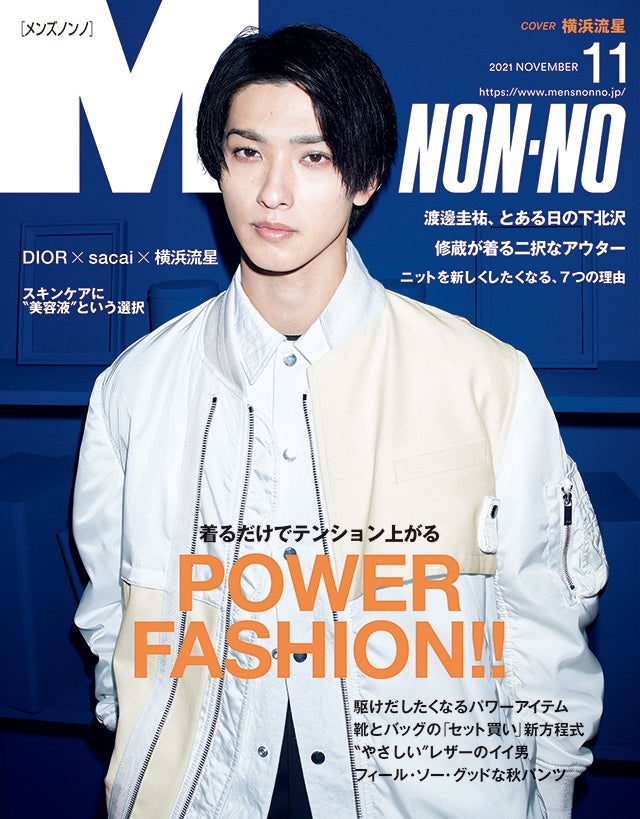