【#003 MARK #マーク】Tokyo and Seoul, Dressed in Their Own Styles NCT 127 Captivates the World With Their Fashion!

It was impressive how MARK mentioned in his previous interview that he sees fashion as a reflection of his inner self and as a form of self-expression. For someone who introduces himself as a rapper, a lover of writing, a dancer, and “a young man who is still learning about the world”… Exactly what is the style that will suit him…? Our staff members in both Japan and Korea could hardly wait for the chance to come up with that one outfit for Mark that goes beyond matching his physicality and hairstyle!

The underlying theme is “the TOKYO STYLE of MARK the rapper” as seen by MEN’S NON-NO. Using MARK’s overwhelming ability to dominate the streets and his intelligence in facing words on a deep level as the image source, we aimed for a powerful yet intelligent approach to detail. The body of the heavy military-style coat shifts to nylon fabric with trappers in a lyrical way. An elegant scarf is carefully added as an accent. The neon pink mesh inner fabric is layered on a jacket with a delicate print that resembles an impressionist painting. It sounds like a chaotic look, but Mark orchestrated everything that looks like a harmonized styling.

The complex structure of the styling is interesting in that it has an impact at first sight and makes you want to analyze it carefully thereafter. All the items by Yunsé, a womenswear designer based in Seoul and London, are unique. Layering of the leather shorts and all-over patterned flared pants, the antique brooches scattered on the jacket, and the other fresh and innovative approaches made… These were the hot topic among the MEN’S NON-NO team. Hat’s off to Mark for pulling it off!

MEN’S NON-NO: What did you think of the “TOKYO STYLE” coordinated outfit?

MARK: The interesting designs got me all excited! I enjoyed creating different expressions with the hoodie.

M: The jacket I wore with my suit outfit.

MN: If you were to introduce “LOVEHOLIC” to someone who listens to it for the first time, what would you say?

MN: What kind of awareness, approach, or challenges did you set for yourself in your attempt to express “love”?

M: Love comes in many forms. So, after analyzing love in various ways, I tried to compose the songs in diverse genres. What was particularly important was that we tried to create our own style and flavor by adding the different voices of each member of NCT 127, each of which has a different color. I was most concerned about how best to give the song its own personality and that’s what I experimented with. We tried using different tones to express the various textures that people have.

MN: What was your impression when you first heard the lead song “gimme gimme”?

M: I felt it illustrated a very powerful kind of love. The overall impression may be dark, but it has the meaning of overcoming trauma with love. It’s been a while since we’ve delivered an album to everyone in Japan, so we gave it our all when making it.

MN: In the music video for “gimme gimme”, you also show off your dance moves. Is there anything noteworthy about it?

M: In the performance of “gimme gimme”, I was careful to make the jumping part look particularly cool and tried my best to convey a powerful impact with simple movements, so please have a look. I also remember being conscious of making sure that my facial expressions fit the perspective of that world and depending on the staging. However, it was actually very cold on the day of the shoot (laughs).

MN: What were you, MARK-san, looking forward to most with regard to the release of the album?

M: Not only will we show you the new-improved level of NCT 127, but I also hope that it will be a gift for the fans who have been waiting all this time.

MN: What parts did you work hard on during recording?

M: That would be the part “Are you bored? Why your eyes are darker. The world that can’t be experienced is so very far” in “Chica Bom Bom”. It’s the bridge, so I did my best to connect with the atmosphere before and after, without overdoing it.

MN: “Hero; Kick It“, which was a big hit last year, is also included. What is your impression again?

M: The lyrics, “우리가 어딜 가든 축제 (Translation: “No matter where we go, it’s always going to be a festival)”, remind me of the energy of an NCT 127 party!

MN: Many people have read your interview series. Please give a message to your supporters!

M: In our current situation, there is a limit to what we can do in person, you know? But like in the last interview, we are so happy that they read what we had to say with such enthusiasm. We are also grateful to MEN’S NON-NO. I hope you will listen to this album and feel that we are communicating through the music, even though we are not able to see each other in person or perform in front of you. I do hope to be able to see you all soon. Until that day, I’ll also keep working hard! 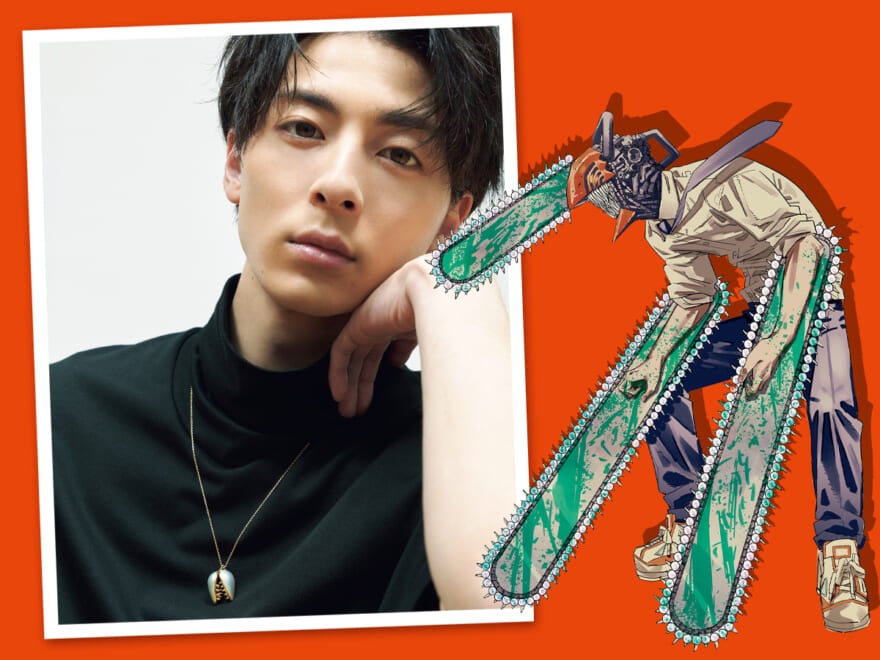 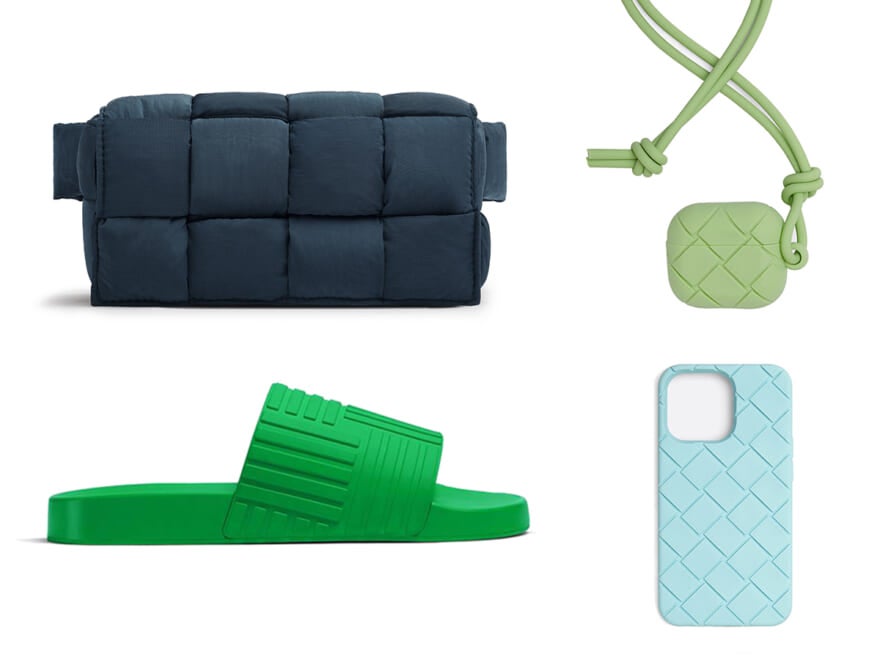 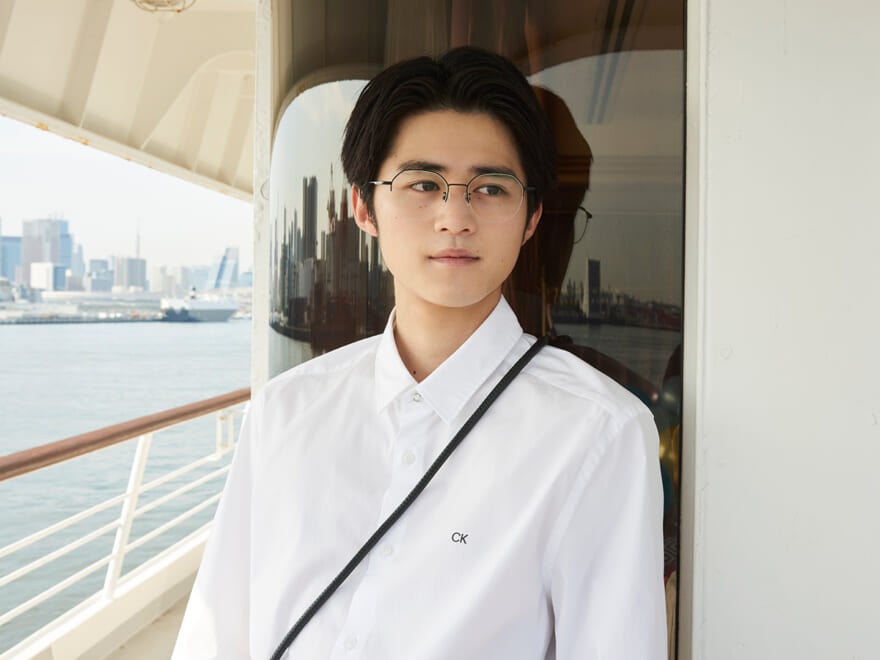 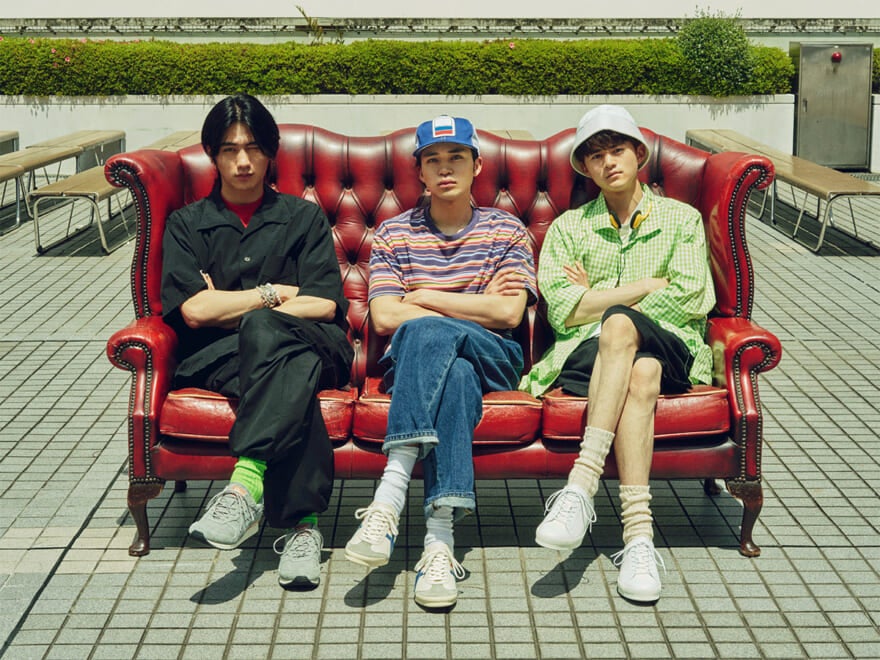 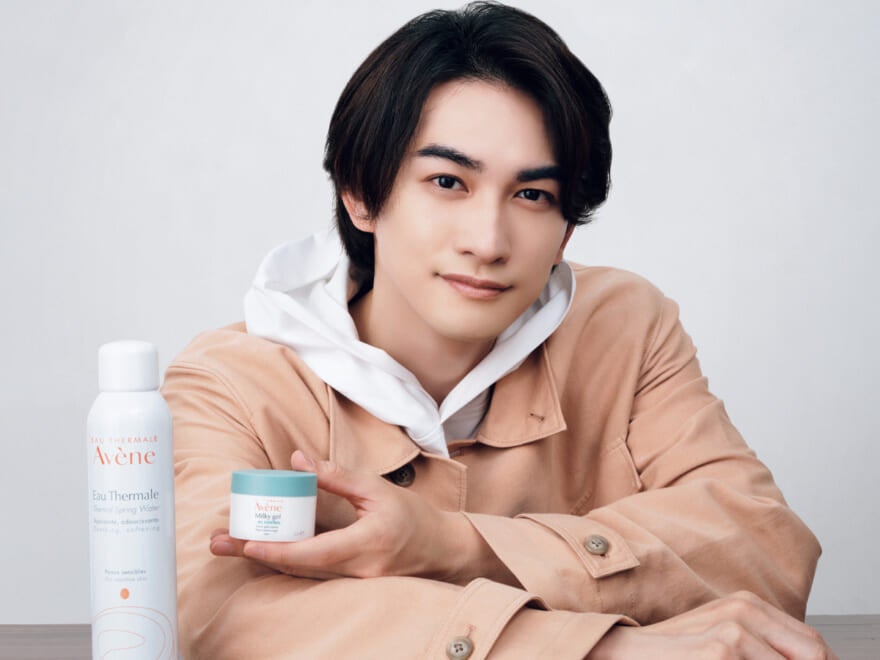 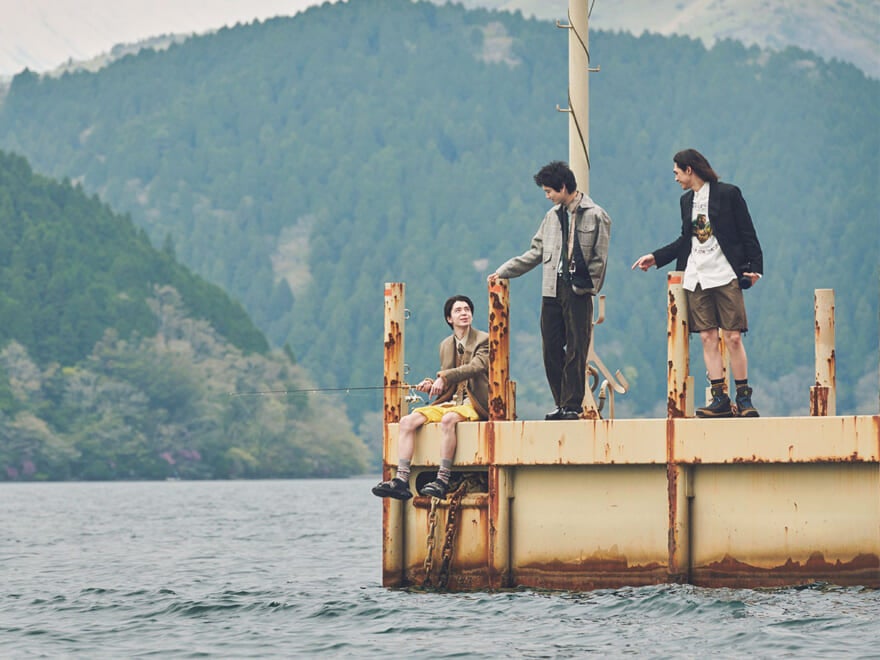 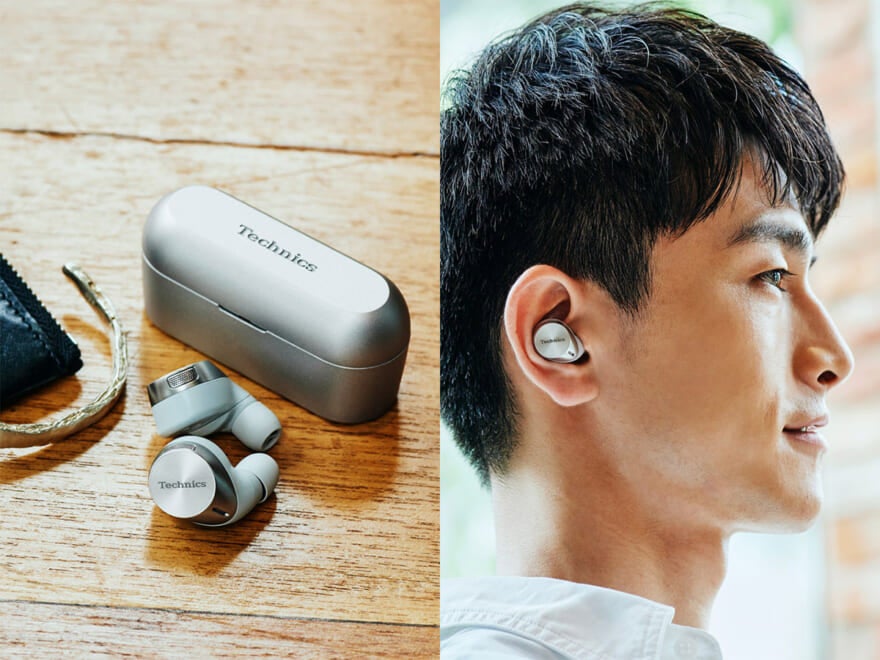 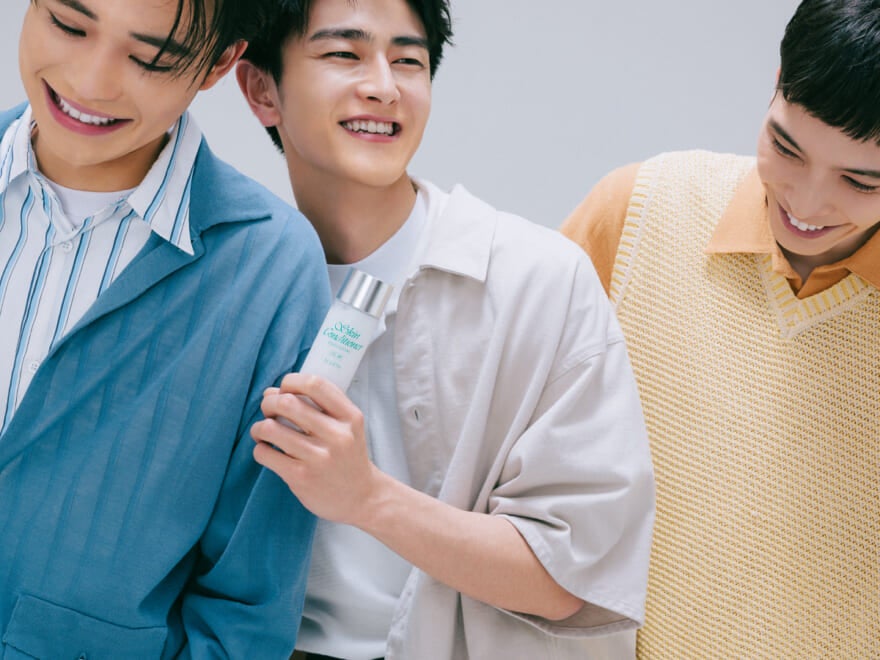 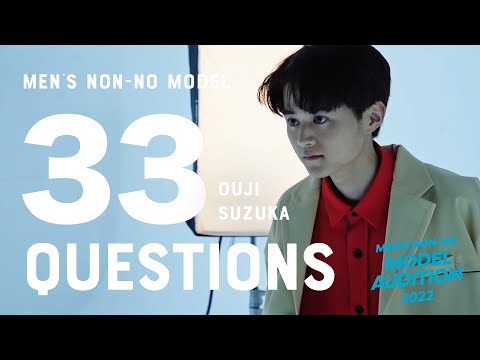 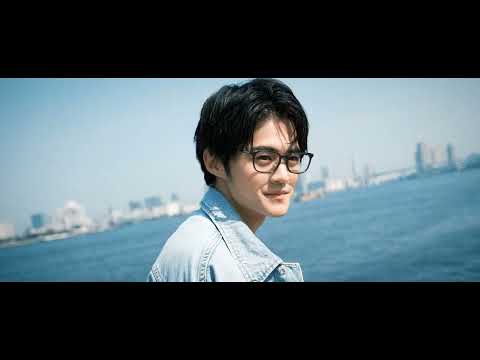 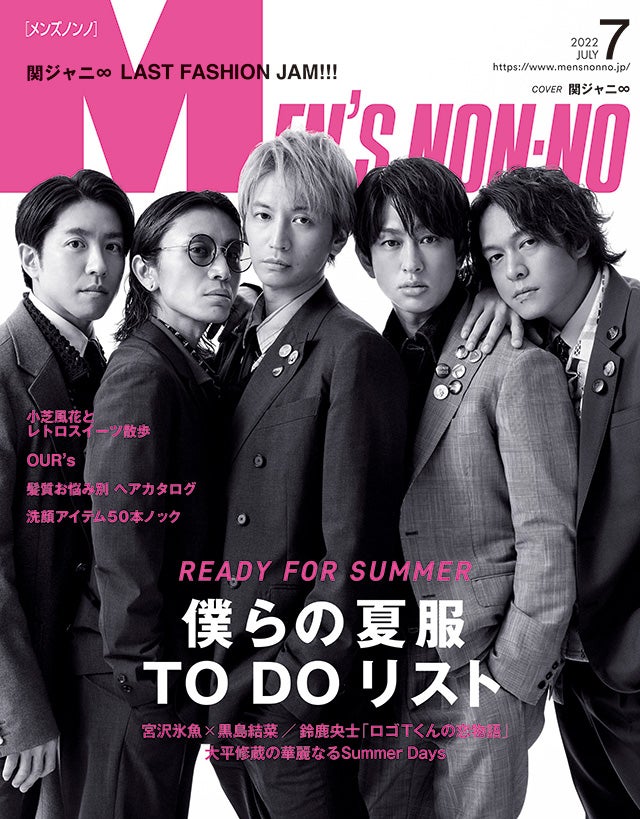