【#005 JAEHYUN #ジェヒョン】Tokyo and Seoul, Dressed in Their Own Styles NCT 127 Captivates the World With Their Fashion!

In the previous series of articles, JAEHYUN presented us with an assertive attitude towards fashion, stating that he likes to “boldly challenge different kinds of tastes”. The stylists and editorial department had a hard time deciding on what kind of styling to go with, because JAEHYUN is able to wear and rock anything from tough and wild to elegant and noble. The final decision was “all of the above”. He also said “It has to look good on me” and the finished look certainly hit it out of the park!

The styling is based on items from “LAD MUSICIAN,” whose brand concept is fusion of music and clothing. With its neat silhouettes and minimalist use of color, the brand creates a world of sophistication; sometimes modern, sometimes classic, and the atmosphere of the brand caresses JAEHYUN as he stands out more than ever in streetwear attire.

A leather jacket and logo inner garment from “Wooyoungmi”, with its many fans in Japan, paired with pants from “Iguill” in their iconic boot cut. The styling feels gorgeous and sensual, even though it consists almost entirely of stripped-down elements of leather & black. Of course, it may be largely due to JAEHYUN’s own atmosphere, but the use of accessories, such as necklaces and rings that shine in detail, is icing on the cake. “Portrait-report”, which proposes liberation from the restrictions of gender-based fashion, and “JIYE SHIN”, which was launched by two Korean sisters attracting attention for its jewelry designs with a strong presence, exhibit an uncompromising sense of style. In both the Japanese styling and Korean styling, the use of accessories as the final touch is key in “JAEHYUN’s style”.

MN: What did you think of the “TOKYO STYLE” outfit?

D: I don’t often wear pearl necklaces other than for luxurious styling, like for stage costumes, so I found it very interesting. I also like the khaki jacket.

D: I loved the black jacket with zippers that I wore in the music video for “gimme gimme”!

D: I like clothing in black or with a muted tone.

MN: Did you yourself have any goals in mind when making the album?

D: I tried my best to stay true to the concept. Especially in the music video for “gimme gimme,” I tried to bring out the interpretation of the world that the song possesses. So, with the lyrics, “I’m about to go off the deep end…” Well, everything needs to go off the deep end sometimes, wouldn’t you say?

MN: In reference to the lyrics, “no more trauma” from “Hero; Kick It,” what do you think you have achieved or overcome in the past?

D: When I was a trainee, there were times when I fell into a slump in terms of singing and dancing. Whenever that happened, I tried to think from a broader, even larger perspective. I think I was able to overcome this by focusing on something else, and then practicing over and over again.

D: That I constantly put effort into achieving things on many levels, not just singing and dancing!

MN: The theme of this album is “love”. What kind of love did you, JAEHYUN-san, put into this album?

D:That I hope everyone will overcome such difficult times as we are going through right now with the power of love. Especially since this is the first album in a long time that we’ve released in Japan, we worked very hard to prepare it, with the Japanese fans in mind. 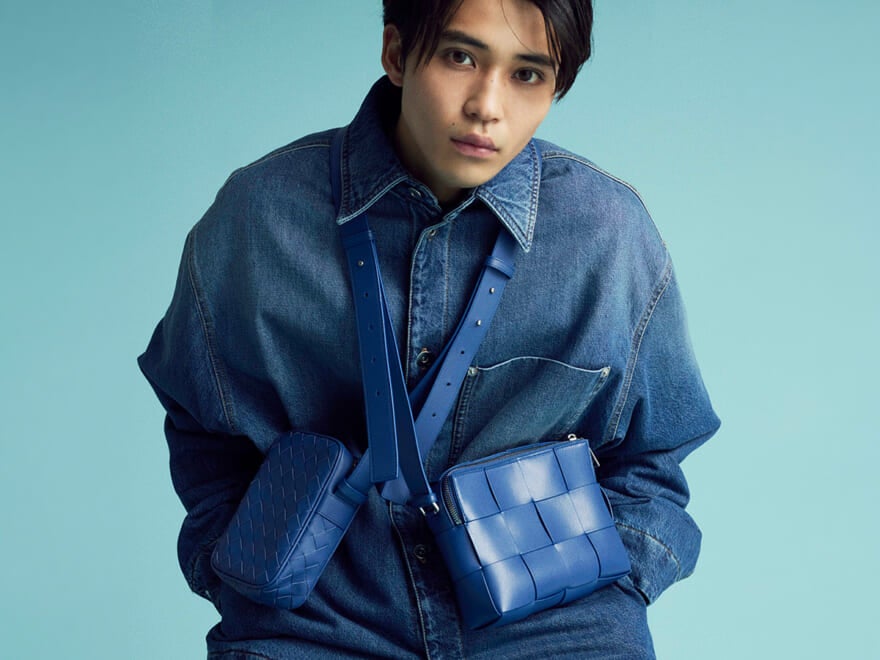 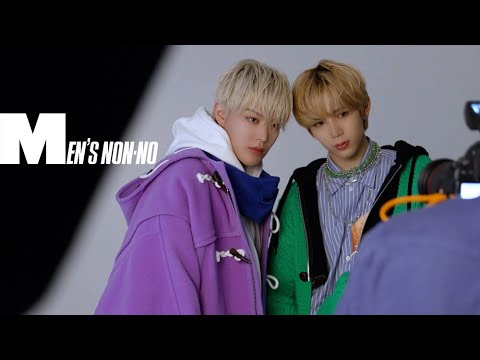 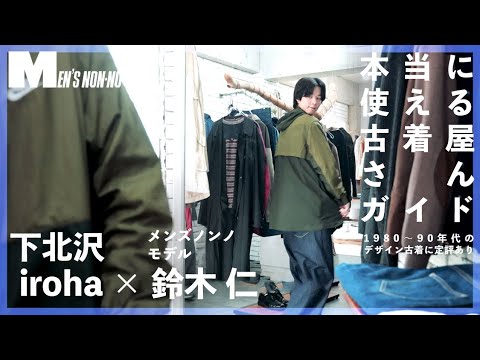 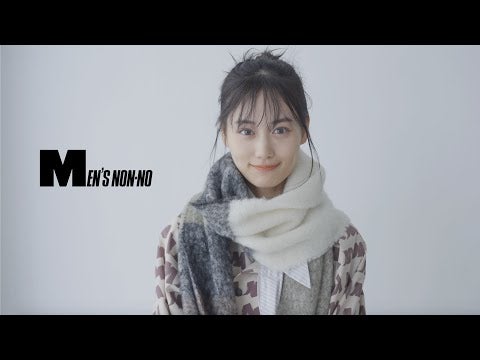